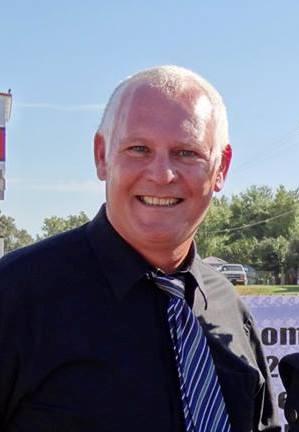 Mark S. Yost is a native of Reed City, Michigan and was hired as the Associate Director of Bands and Director of Jazz at Northwestern High School in 1997 and has served as the Director of Bands since 2012. During his tenure at Northwestern, the bands have earned consistent superior ratings at state and regional festivals and have consistently earned the SCBDA Outstanding Performance Award. The NHS Bands have performed at state and national music conferences and have traveled to perform in New York, Chicago, Dallas, London, and Hawaii. In addition to his work at Northwestern, Mr. Yost also assists with the Dutchman Creek Middle School and Rawlinson Road Middle School band programs.

Mr. Yost also works as a freelance musician in the Charlotte region. He is currently the principal trumpet in the Central Piedmont Community College Summer Theater Orchestra, has recorded with the Charlotte Jazz Orchestra, and performs regularly at churches in Charlotte and Rock Hill. Mr. Yost is a graduate of Central Michigan University (BME) and Bowling Green State University (MME). He is married to Hilary and they have three children, Elizabeth, Andrew, and Olivia.

Hannah Carlson​ graduated from Furman University in 2016 with a Bachelor’s Degree in Music Education. While at Furman, she served as the Band Secretary, Vice President, and Drum Major of the Paladin Regiment from 2013-2016. Additionally, she was the collegiate representative on the SCMEA Board of Directors from 2015-2016 and has served as the administrative director for the Poinsett Wind Symphony since 2013.

After graduating from Furman, Carlson pursued her Master’s in Instrumental Conducting, and Master’s in Percussion Performance at Butler University in Indianapolis, Indiana. At Butler, she studied percussion with Jon Crabiel, a former assistant principal with the National Symphony Orchestra, and conducting with Michael Colburn, former director of “The President’s Own” US Marine Band. While in Indianapolis, she worked for Music for All, Inc., and served as the Director of Instrumental Music at the Sycamore School. She has presented lectures based on music education curriculum and research at the Midwest Band & Orchestra Clinic, the South Carolina Music Educators Association, the Indiana Music Educators Association, and the Florida Music Educators Association.

Carlson regularly performs as a percussionist with the Indianapolis Symphony Orchestra and Classical Music Indy and has performed in masterclasses with Dame Evelyn Glennie, Keith Aleo, and Leigh Howard Stevens. She has also participated in multiple recording projects, including Matthew Burtner’s “Six Eco-Acoustic Quintets” and the “John Psathas Percussion Project (JP3)” as part of a partnership between Omar Carmenates and the Shi Center for Sustainability.

Carlson is committed to commissioning new music from diverse composers and believes in using arts education to foster curious and culturally aware students who will mature into actively engaged members of our community. Welcome to Northwestern! 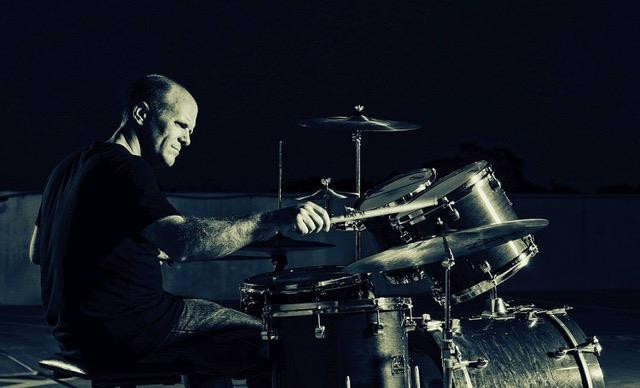 As a professional musician, Josh Walker has worked in the Carolina region for 20 years, including as percussionist with the Charlotte, Charleston, and Union Symphonies. He has performed with Andrea Bocelli, the Moody Blues, Manhattan Transfer, The Four Tops, Natalie Cole, and many other artists. Josh frequently performs on timpani, drum set, jazz vibes, marimba, and ethnic and orchestral percussion.

As a composer and arranger Josh has recently recorded, produced, and released an album of his jazz-influenced arrangements of classic hymns. It is entitled Reimagined: Classic Hymns for a Modern Audience. He also writes music exclusively and non-exclusively for several music libraries.

He and his wife, Michelle, live in Fort Mill, SC with their daughter.