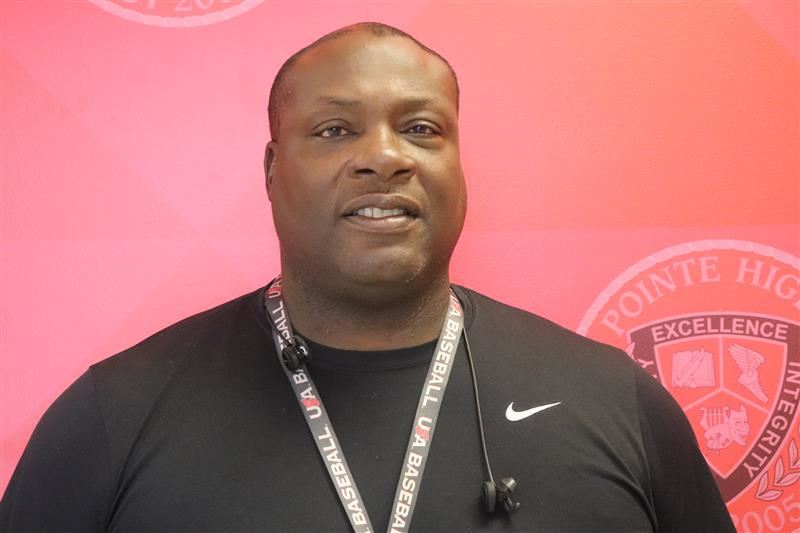 Melvin Wearing comes from a background in baseball spanning over 15 years professionally as a player and 14 years coaching actively. Drafted by the Baltimore Orioles in 1988 and 1989 he went on to play 6 years within the O’s farm system ending his stint with the Rochester Red Wings of the International League and playing abroad in countries like Australia, Canada, Korea and Mexico. Wearing was hired by the Bridgeport Bluefish in the 1997 as a Bench Coach with then lead to his first job as their Hitting Instructor which launched his coaching career accumulating 15 years of player development.

Currently Coach Wearing is actively developing players at both ends of the spectrum with the Charlotte Nationals developing players in the Steele Creek community starting at ages 8 through 12 years old previous and currently 13 & 14U Charlotte area manager of Canes Baseball which is a college baseball prep program.