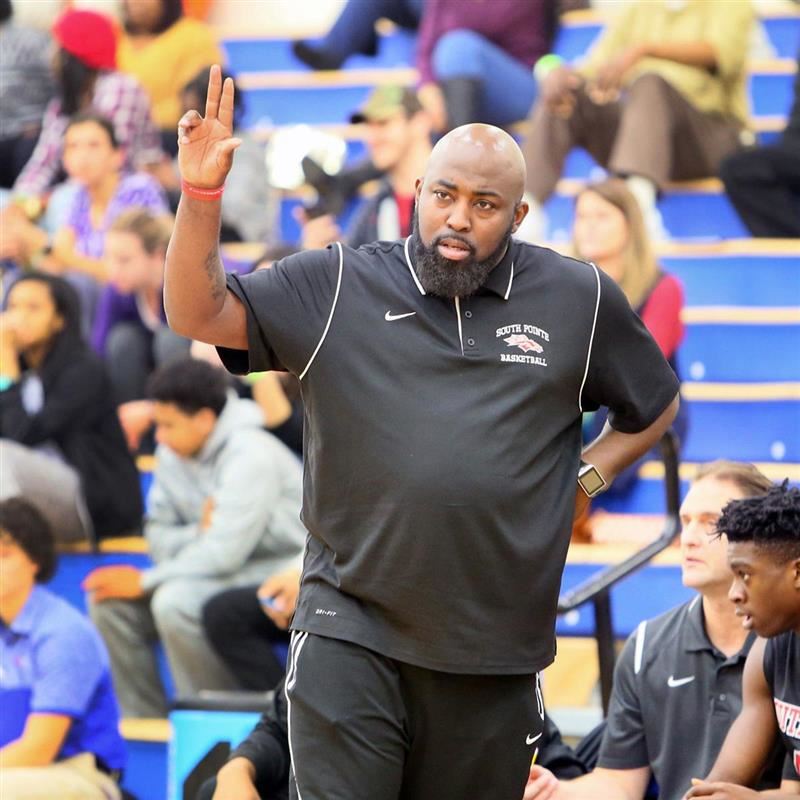 I am a retired Basketball Player. I played at the University of South Carolina from 1995-1998. I was the starting point guard all 4 years and I was inducted in USC Hall of Fame and named to the SEC all Legend team in 2010. I played eight years professionally before retiring. I‘ve been Coaching and working here at South Pointe for 8 years. I am in my fifth year as a Head Coach with a record of 92-26 and six consecutive region championships and 4 top ten finishes. I graduated with a BA in Retail Management from USC and a Masters in Secondary Education from Grand Canyon University. I have been married to my wiffe, Kellie, for fourteen years. We have two daughters, Kiyah and Kyndall Watson.