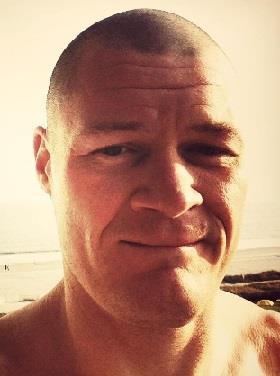 I am the new Head Strength Coach at NHS. I was born and raised in Akron Ohio. After graduating from Cuyahoga Falls High School in 1995 I was recognized by Bigger Faster Stronger magazine as “The strongest high school football player in the USA”. Next, I attended Syracuse University majoring in Physical Education while becoming a 3 year lettermen as a defensive lineman on the Orangemen Football team which won the 1996, 1997, and 1998 Big East Championships. After receiving my Bachelor’s degree in 2000, I returned back to Northeastern Ohio to begin my 22 year long career as a high school strength teacher/coach.  In June, my wife, Tobey, and I relocated to Rock Hill to accept roles at Northwestern High School. I am a proud Nationally Certified Strength Coach and teacher while belonging to several state and national professional organizations.