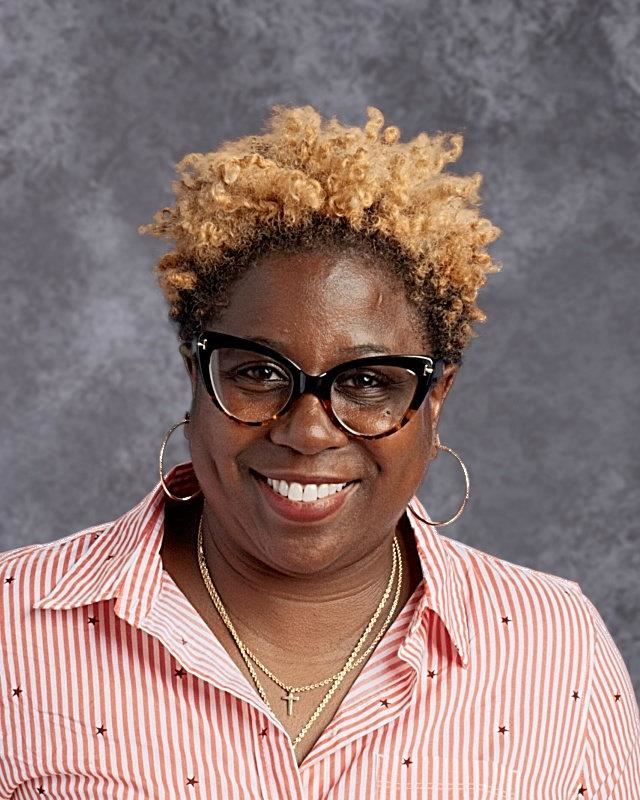 I am currently a Teacher, Department Chair and Head Girls’ Basketball Coach at South Pointe High School, Rock Hill, SC and have more than 20 years of teaching and coaching at the high school, college, AAU levels. Prior to South Pointe, I worked as the assistant women’s basketball coach at Southern Illinois University, Carbondale, IL, and the Head girls’ basketball coach at Butler High School in Matthews, N.C., where I led the Bulldogs to a combined 121-26 record from 2006-10, including a 2010 North Carolina Class 4A state championship, and 2009 North Carolina Class 4A State Girl’s Track Championship.

Born in Atlanta, GA, I grew up and attended schools in Seneca, S.C. I was a four-year starting point guard and two-year captain at Southern Wesleyan University from 1994-98, where I earned a bachelor’s in physical education in 1998. I attended Gardner Webb University 2010-2011 while pursuing a master’s degree in Executive Leadership.