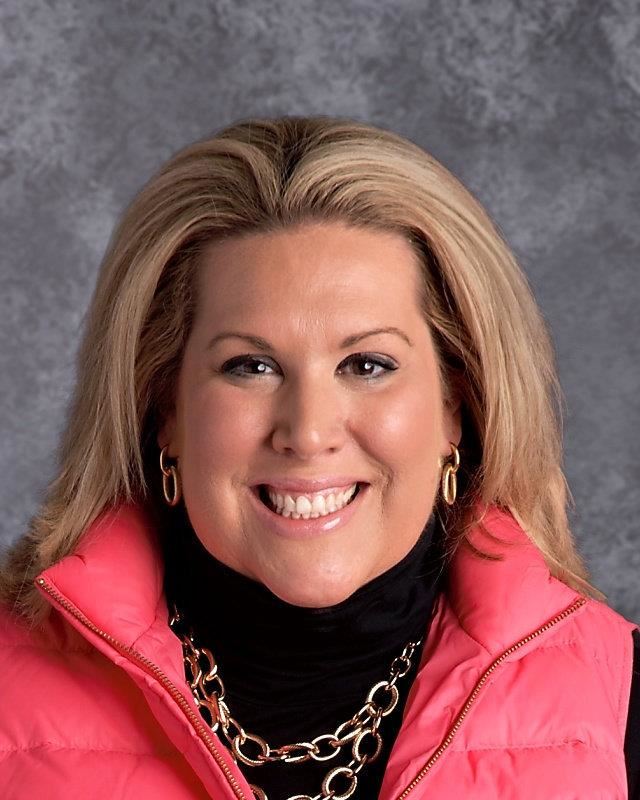 Ms. Plantz was born & raised in Brookfield, Wisconsin. She graduated from Brookfield Central High School and earned her Bachelor of Arts degree in Sociology & Psychology from St. Norbert College in DePere, Wisconsin. She earned her Master of Science degree in Educational Psychology K-12 from the University of Wisconsin - Milwaukee. After graduating, Ms. Plantz moved to South Carolina in 2006 and began her school counseling career as an elementary school counselor at Oakdale Elementary for 2 years. In 2008 she moved over to DCMS the year the school opened and has loved being a part of the DCMS family ever since.

Ms. Plantz is a member of the Junior League of Charlotte and has served in several leadership positions over the past 12 years within the league. She is the proud aunt to two sweet nieces in Denver, Colorado and loves traveling internationally with her family. Away from school she can often be found on the sidelines of high school & college athletic events, as well as other activities supporting her former students she still keeps in contact with. She is most proud of her relationships with her current & former families.