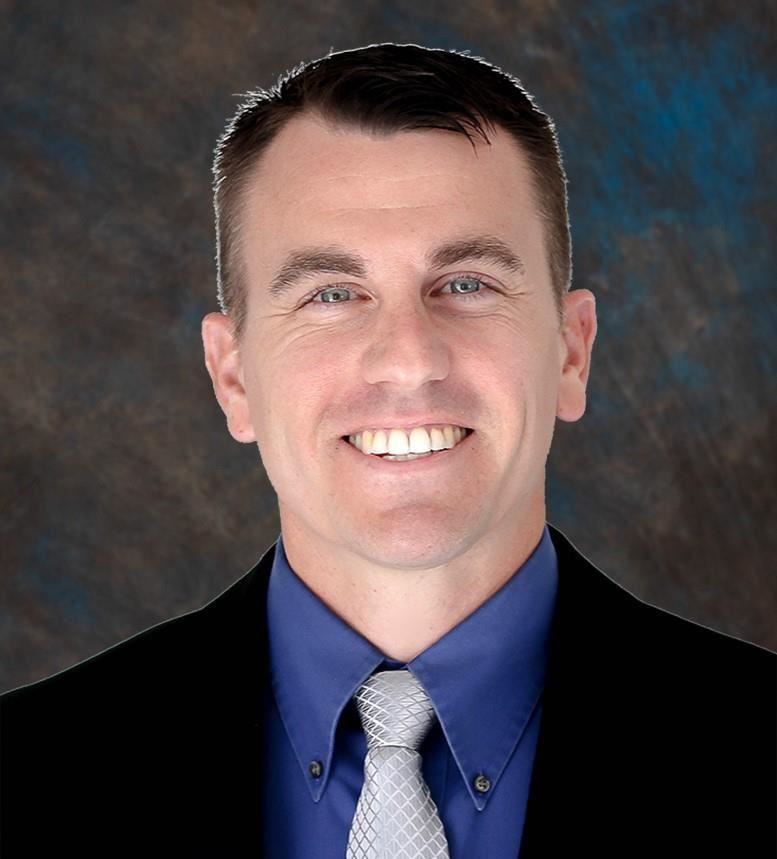 He has served as a general education teacher at Madisonville North Hopkins High School and the Social Studies department chair, while teaching AP US History, US History, Civics, and Geography.  He led professional development, monitored implementation, and cultivated effectiveness in the areas of data-driven instruction and standards-based grading and tracking student progress.

During his time as chair, Social Studies department EOC scores increased each year from 2011-2015.  In 2015, he moved into the position of assistant principal at Madisonville North Hopkins High School where the school achieved School of Distinction (top 10%) status in state accountability.  In 2017, he served as the principal of Hanson Elementary School which led the district in state accountability after his second year with a four-star rating.