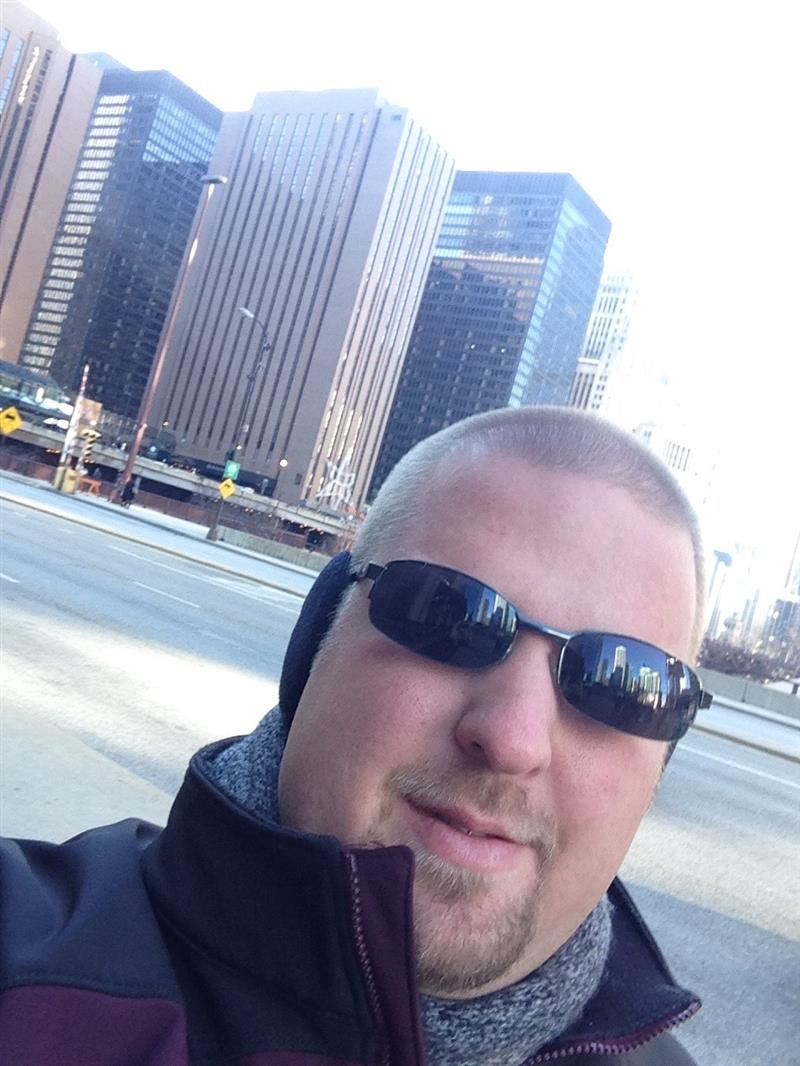 Mr. Guzewicz is currently the Band Director at Sullivan Middle School in Rock Hill, SC. He received his Bachelor of Education degree from VanderCook University in Chicago, IL and is completing his graduate work in conducting at Winthrop University in Rock Hill, SC. He also serves on staff with the Rock Hill High School Band of Distinction.  Under his direction, the Sullivan Middle School Band has earned excellent and superior ratings in several state events, earning the SCBDA Outstanding Performance Award in 2014.  In the fall, Paul serves as a site staff member for Music for All/Bands of America and in the winter season he is an adjudicator for the Carolina Indoor Performance Association (CIPA) and Winter Guard International (WGI).  His professional memberships include MENC, SCBDA, and Phi Mu Alpha.  He also marched as a member of the Kiwanis Kavaliers and Boston Crusaders Drum and Bugle Corps.  Mr. Guzewicz resides in Rock Hill, SC with his wife Rebecca, who is a professional percussionist and teaches elementary school music. His hobbies including golf, fishing, and traveling.

Learner Profile: The LPQ risk-taker best describes me as I am always open to trying new strategies to help students perform at the highest level.