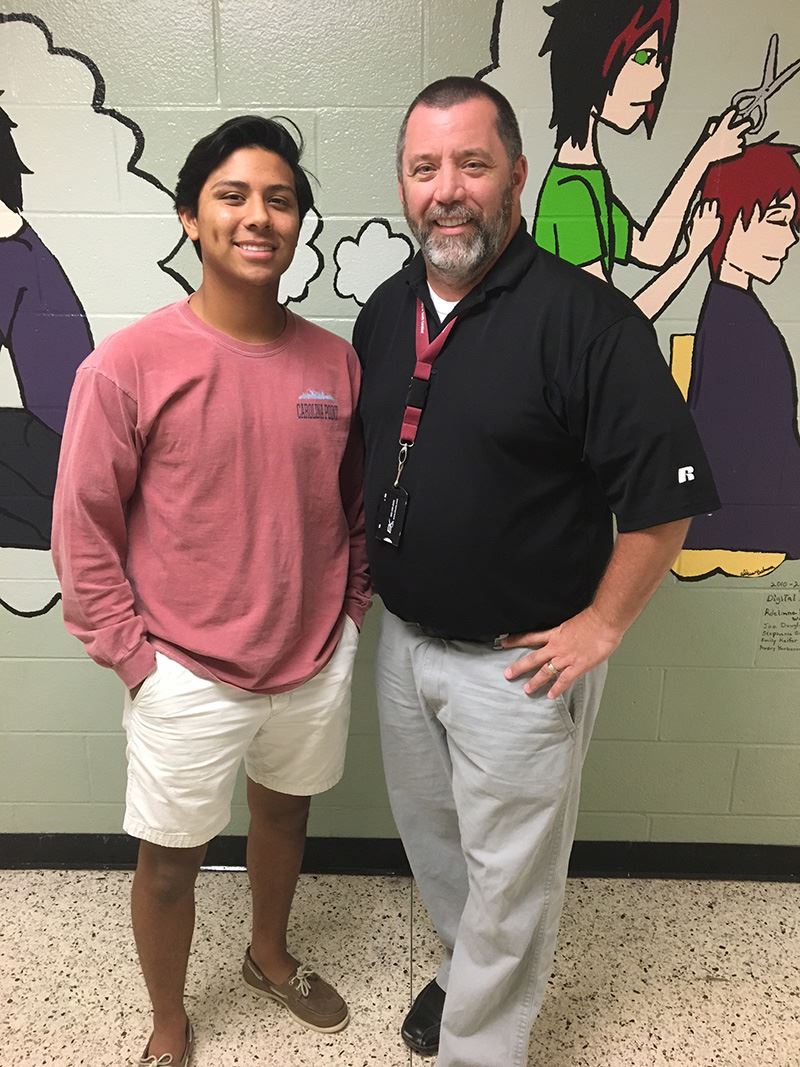 I am excited to be entering my 27th year in education and 3rd year as Assistant Principal at Northwestern High School.  I am originally from Indianapolis, Indiana and received my Bachelor’s Degree from Ball State University in 1992. I started my teaching career at Kouts Jr./Sr. High School in 1993. While there I taught middle and high school CTE courses.  After receiving my Master’s Degree from Ball State University in1996, I moved to Greenfield, Indiana where I taught high school Pre-Engineering, Graphic Design, Video Production and coached football and wrestling at Greenfield Central High School until 1999. In 2000 I moved to Clover, South Carolina where I began teaching Middle School CTE and coaching at Clover Jr. High School. My administrative career began in 2008 as an Assistant Principal at Dutchman Creek Middle School. I served in that role until I was named Assistant Director of The Applied Technology Center in 2015.  I remained at ATC until 2019 when I was named Assistant Principal at Northwestern High School.

I am a devoted Michigan Wolverine fan and enjoy traveling with my fiancé, Cyndi, and taking regular trips to Indianapolis and Phoenix to visit our parents and family.